The Mentored Home cooking Course (MHCC), which we developed as an alternative to in-person lessons, has reached some of the most vulnerable and marginalised people in our communities. 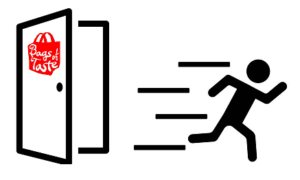 The ones that got away

If Covid-19 has taught us anything, it is that every cloud has a silver lining. I had always wondered what happened to the people that didn’t show up to our in-person classes when we used to run them pre-pandemic.

The reality was, that as many as two thirds of the people that registered for our classes simply never showed up.  They told us they were interested, gave us their phone number, and were sent two text reminders before each class, for four weeks.  Yet they never showed up to a single one of those lessons.

We learned that you never could predict who would come to class.  The people that seemed the most keen, the person who said “Oh my god, I REALLY need this, I’m spending way too much on takeaways and I can’t lose weight.  I’m definitely definitely coming!!  Where is it again?” – very often, that person would not show up.

Initially I would call them in disbelief, after they had failed to show.  I would get an excuse, and a promised to come the following week, when they would not show up again.  So little by little, we learned that earnest protestations of interest did not translate into actual attendance.

On other occasions, people I recognised would walk into the room, take one look, and leave again.

Yes, I have chased escaping students down the street.  I just wanted to know WHY? What was going on?  I had often spoken myself to these people previously: they had told me they were keen to come.  Often, it turns out, when they saw the people in the room, they simply didn’t have the confidence to walk in and participate.  I listened, but was at a loss how to fix this.

We don’t have this problem any more.  The strength of our Mentored Home Cooking Course is that we can, for the first time, engage with the people that never came – because we go to them.  We believe they are the most vulnerable – the ones you can’t reach, the ones that have all the wish, but not the wherewithal, to improve their lives.  They may have mental health conditions, disabilities, caring responsibilities, no confidence.  What has come out, inadvertently, from the pandemic, has been an amazing way to reach people even more vulnerable than before.  We have developed a course that is as effective, fosters personal connections, and also reaches the parts (and people) that other courses cannot reach. 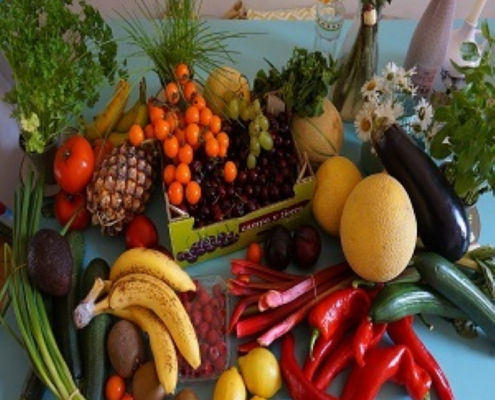 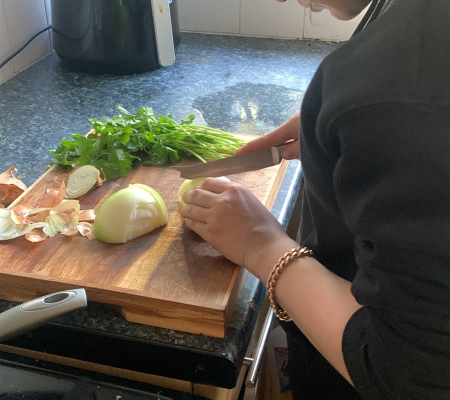 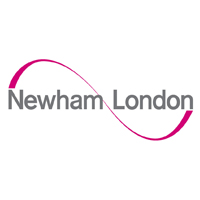 Bags of Taste have been commissioned by Newham Public Health to deliver their weight management initiative in the borough. The course is specifically for people who have a long term condition, a mental health condition, a learning disability or those who are carers.
END_OF_DOCUMENT_TOKEN_TO_BE_REPLACED
https://bagsoftaste.org/wp-content/uploads/2022/05/BoT__0011_London-Borough-of-Newham-1.jpg 200 200 Sarah Hooker https://bagsoftaste.org/wp-content/uploads/2022/02/RED-BAG400-300x300.jpg Sarah Hooker2022-03-04 12:12:222022-09-16 13:59:13New healthy eating initiative in Newham run by Bags of Taste
Read the Blog here
Read the Bags of Taste impact report

Dancing round the kitchen, feeling motivated and binning microwave meals –...
Scroll to top